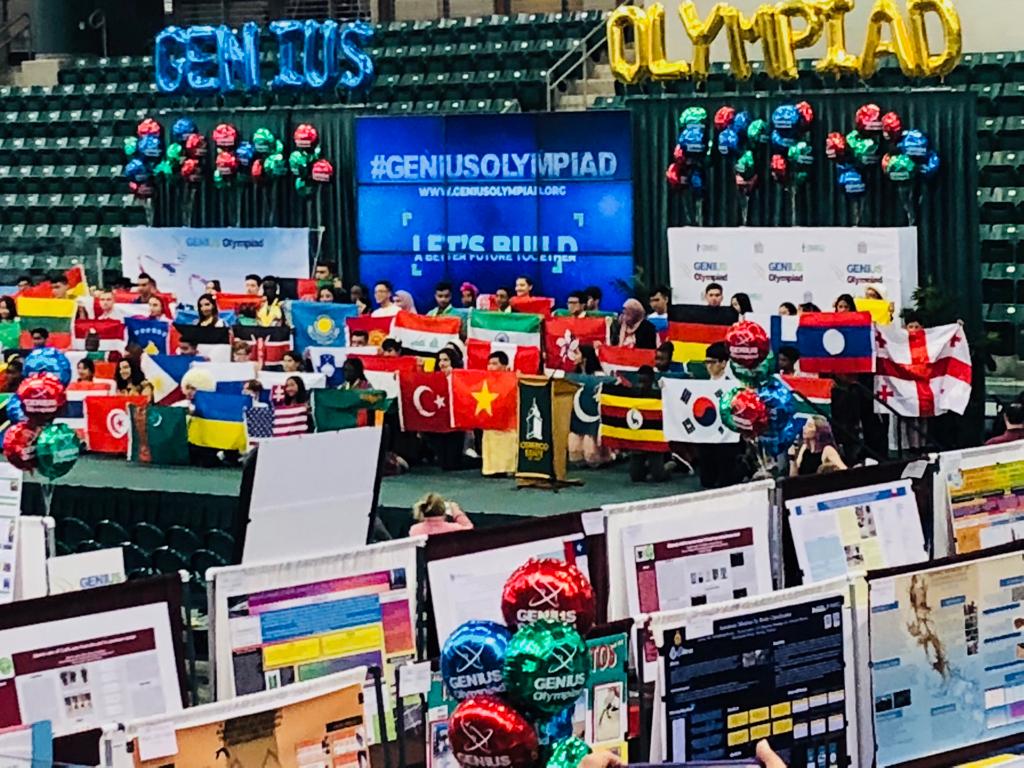 This year I got the opportunity to participate at Genius Olympiad 2019. Its an annual Fair held at the United States of America where nearly 1500 students participate from nearly 75-80 different countries to showcase their projects in various disciplines including Science, Robotics, Short-Film, Creative Writing, Business & Art. 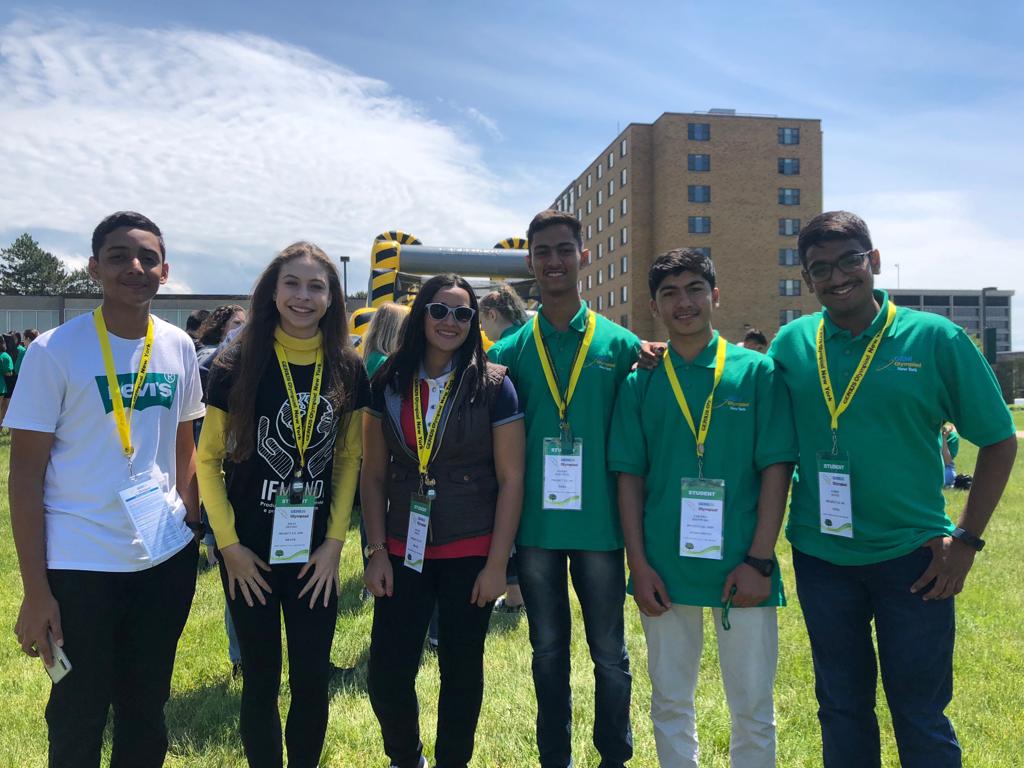 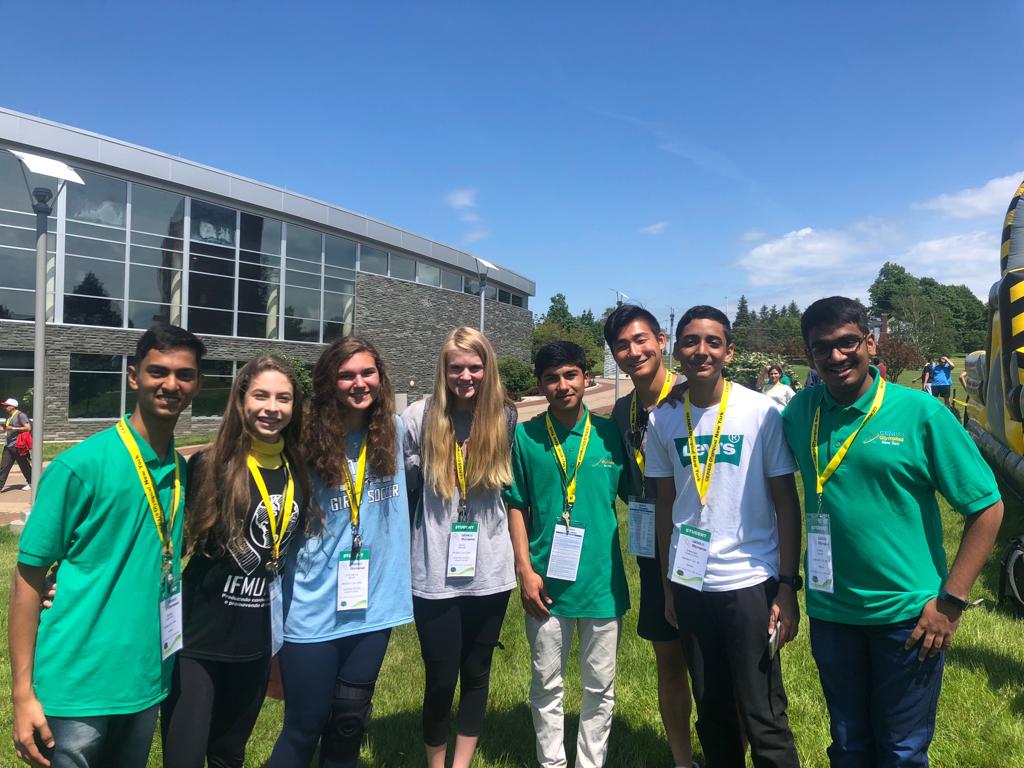 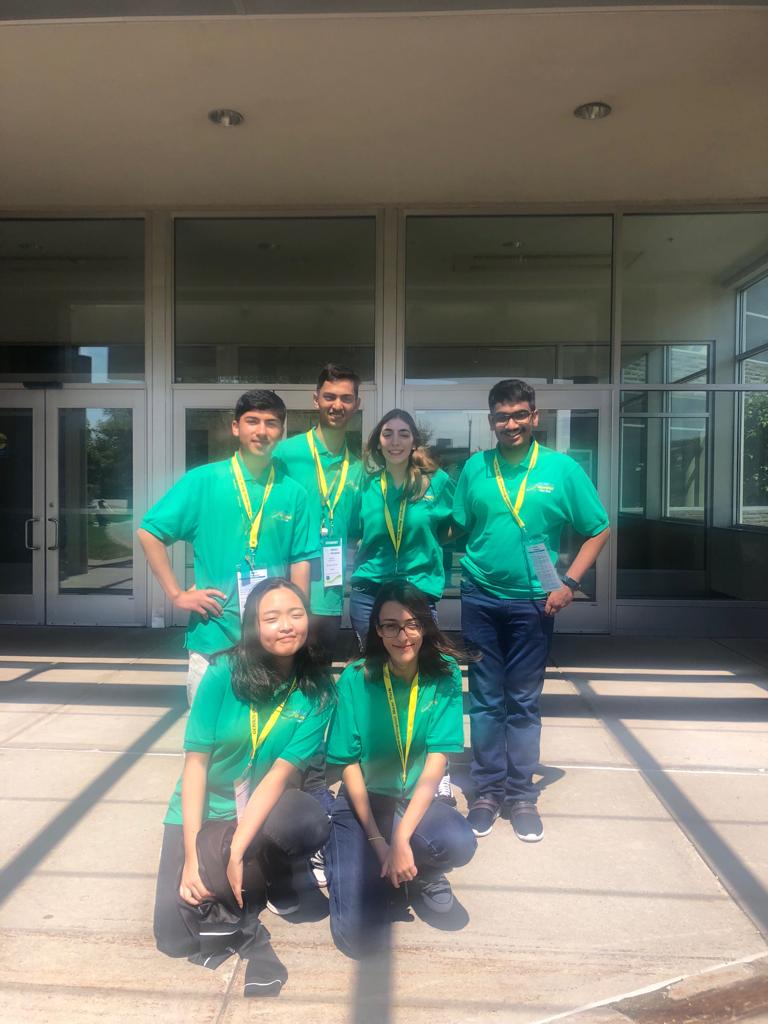 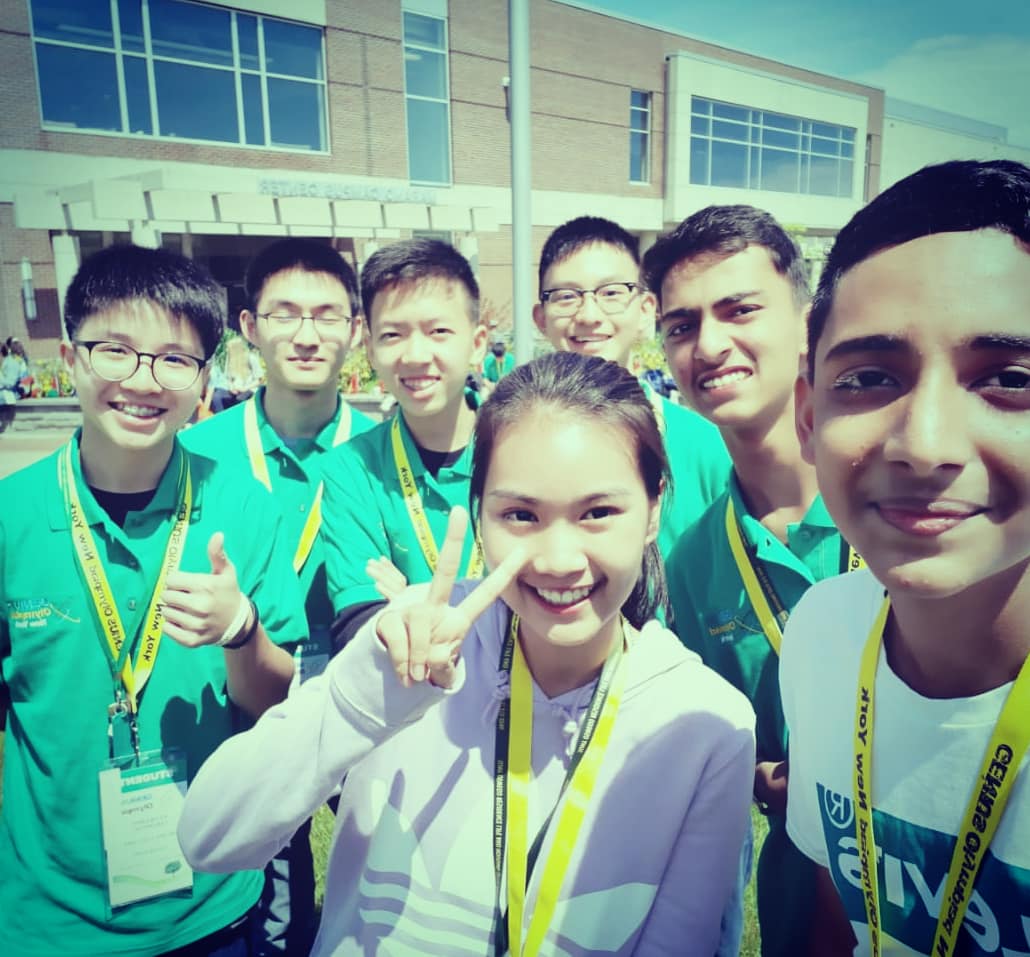 Genius Olympiad 2019 was held at State University of New York, OSWEGO, New York. It started on 18th of June 2019. In the morning, there was an amazing Campus tour of the University including its infrastructure & study field etc. In the evening we had fun Ice-breaker activities to meet and greet other participants. I made friends with a lot of different people from different corners of the world including Afghanistan, Mozambique, Washington, New York, Mexico, Brazil, New York & Thailand; it was a mind boggoling experience tlaking to them and learning about their cultures and backgrounds. 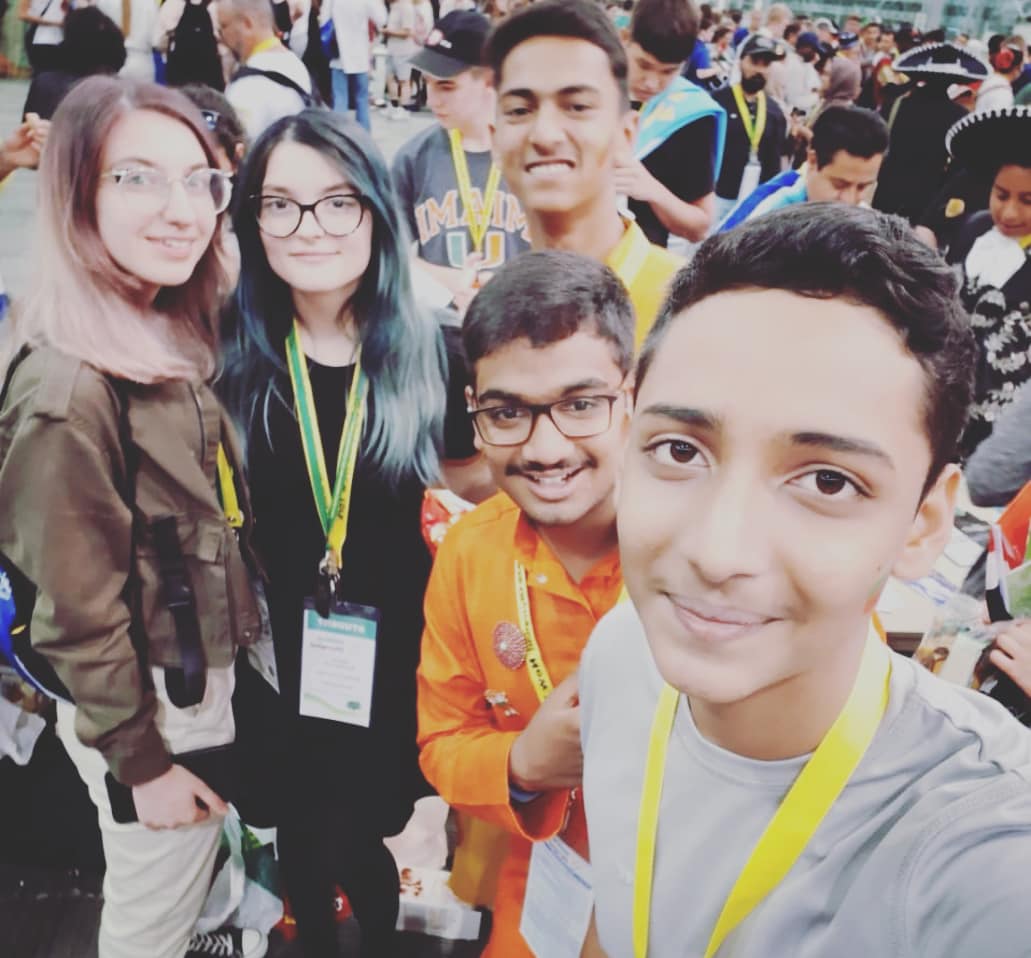 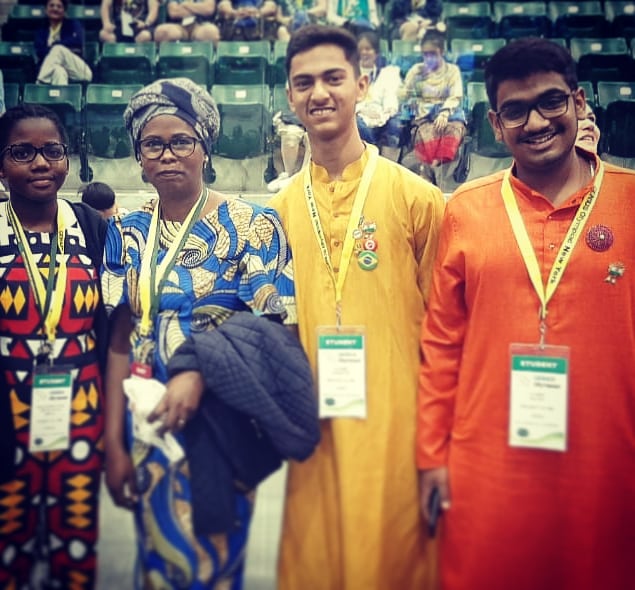 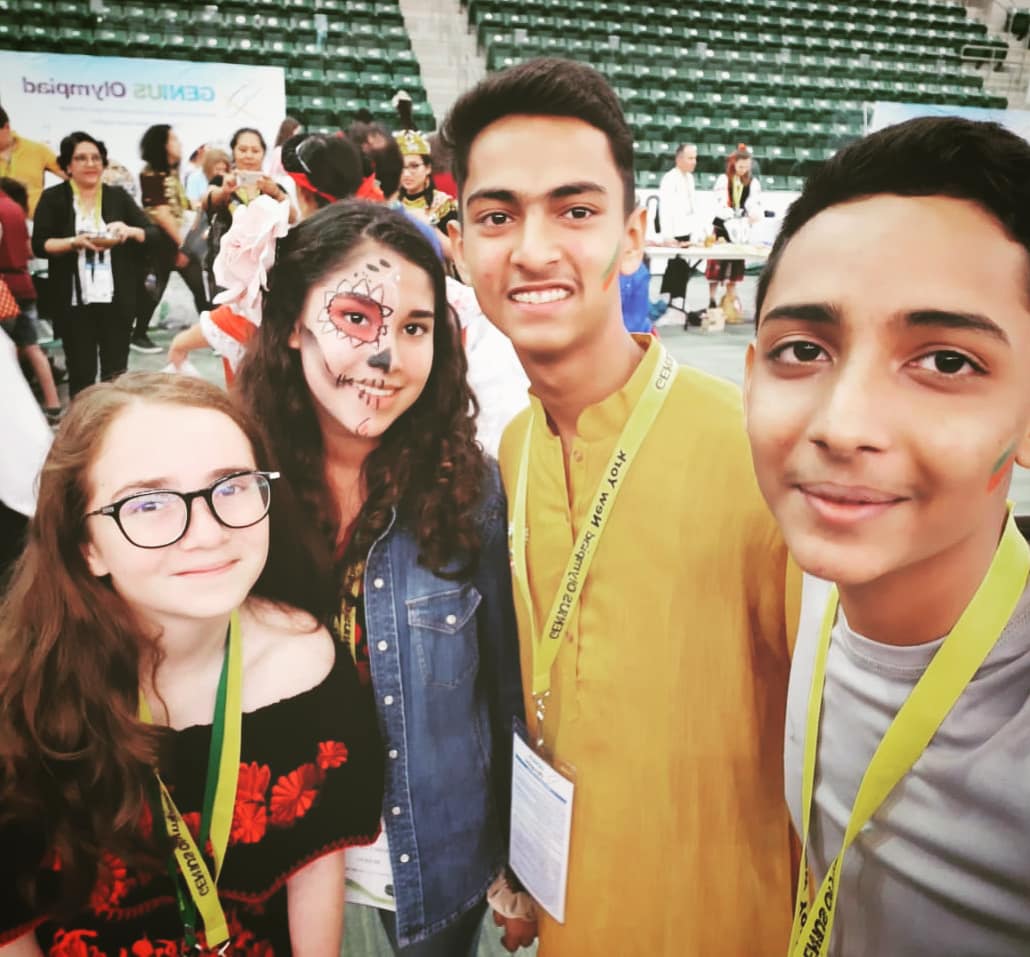 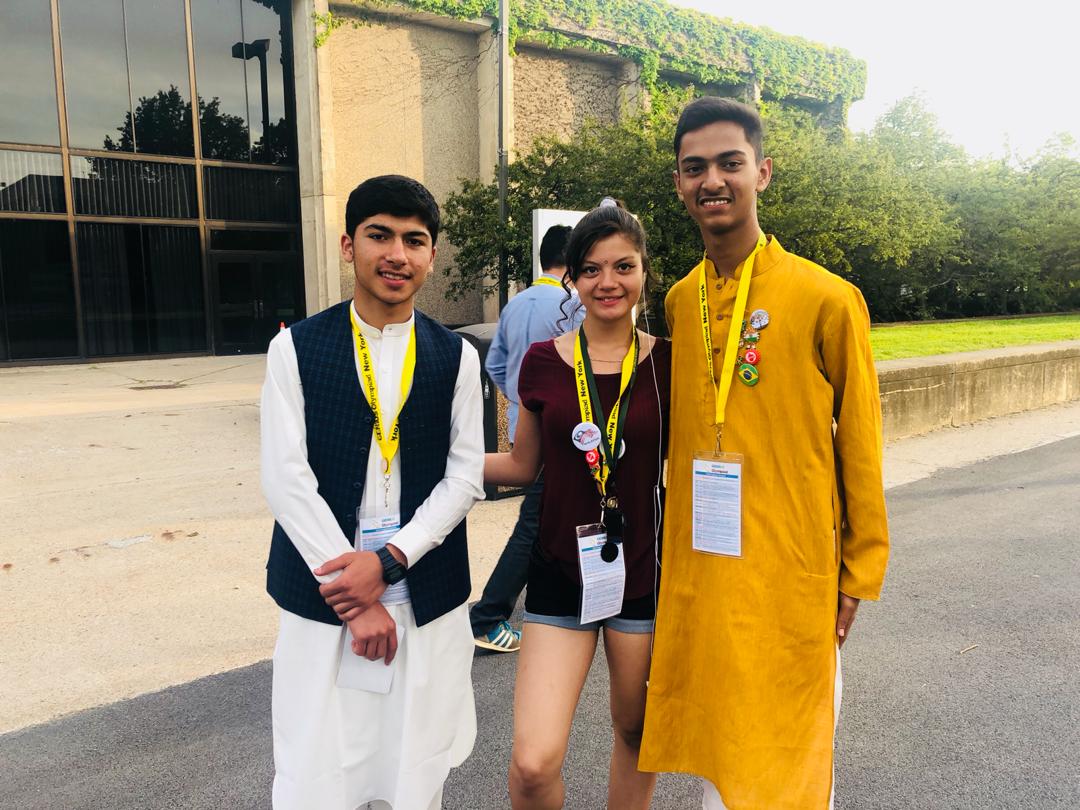 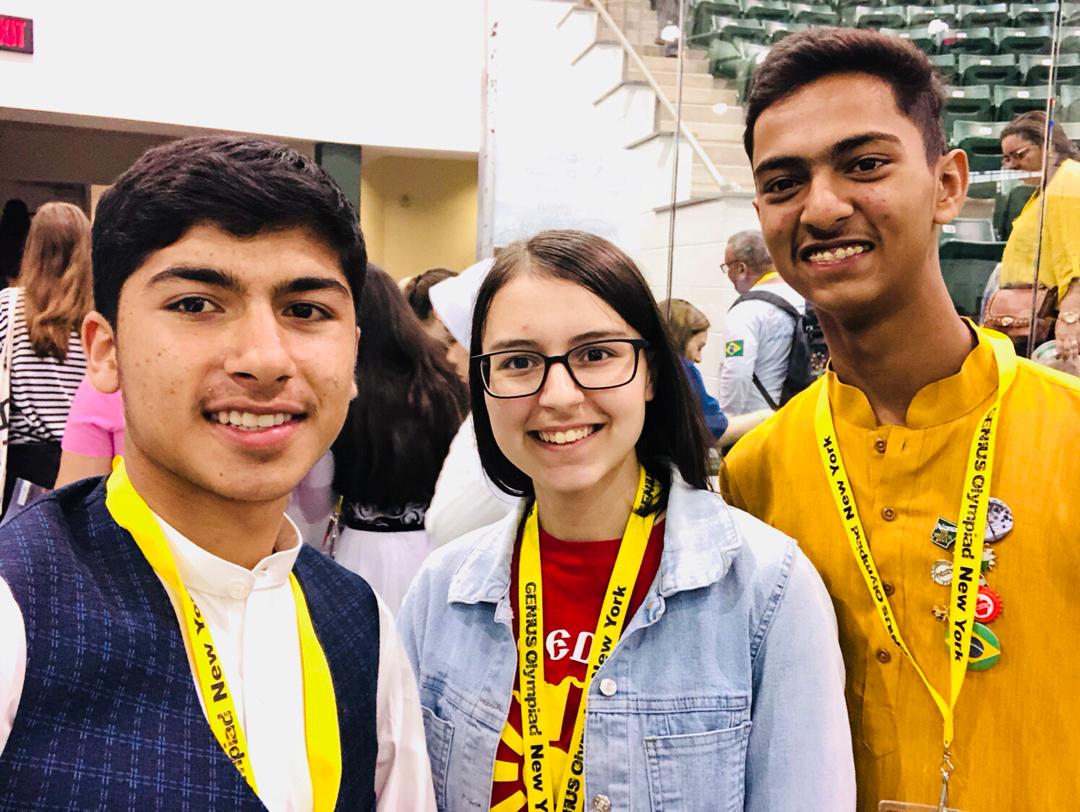 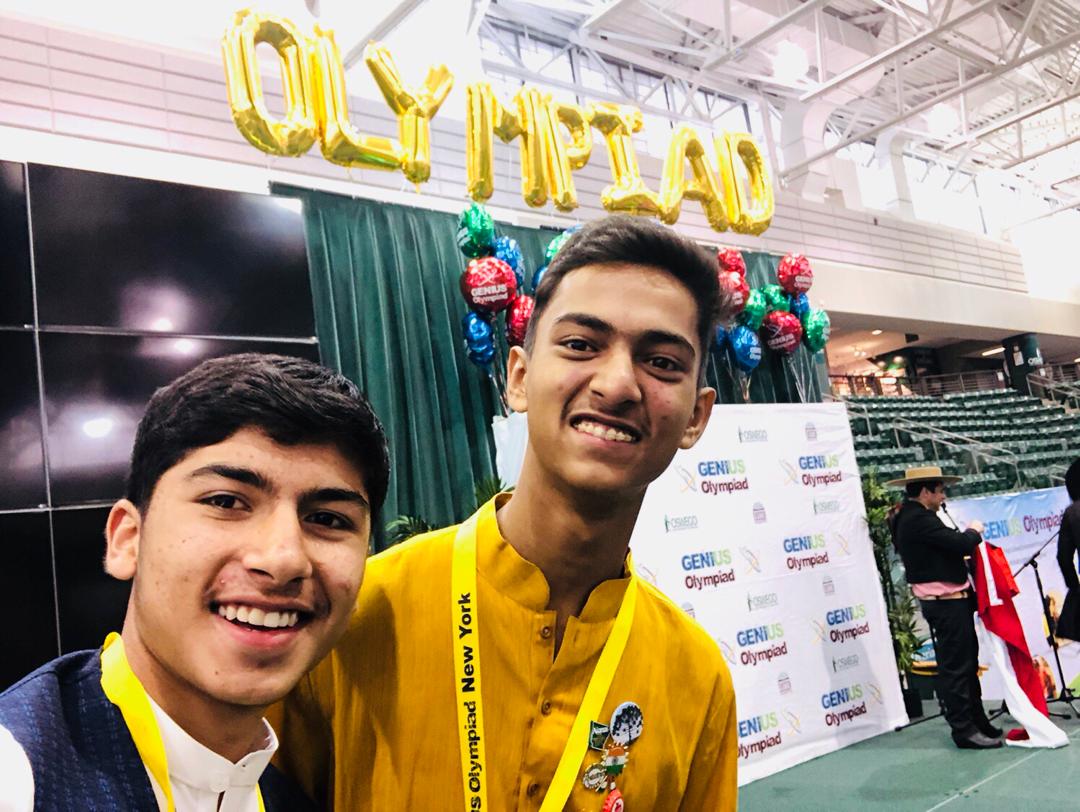 On the 19th, we had our judging sessions, I was a bit nervous at first but everything went well, the judges were great and I was able to properly explain and pitch my project. On the evening of the same day, I had the best activity of all – The International Fair. It was a cultural fair where participants put up their stalls distributing and exchanging souvenirs, chocolates and other items exquisite from their country. This was the time where I got to meet a whole bunch of new people and learn about their ethnicity. We shared photos, traded laughs, and had a lot of fun. With such a diverse community of people, English was the only connecting pathway between us. 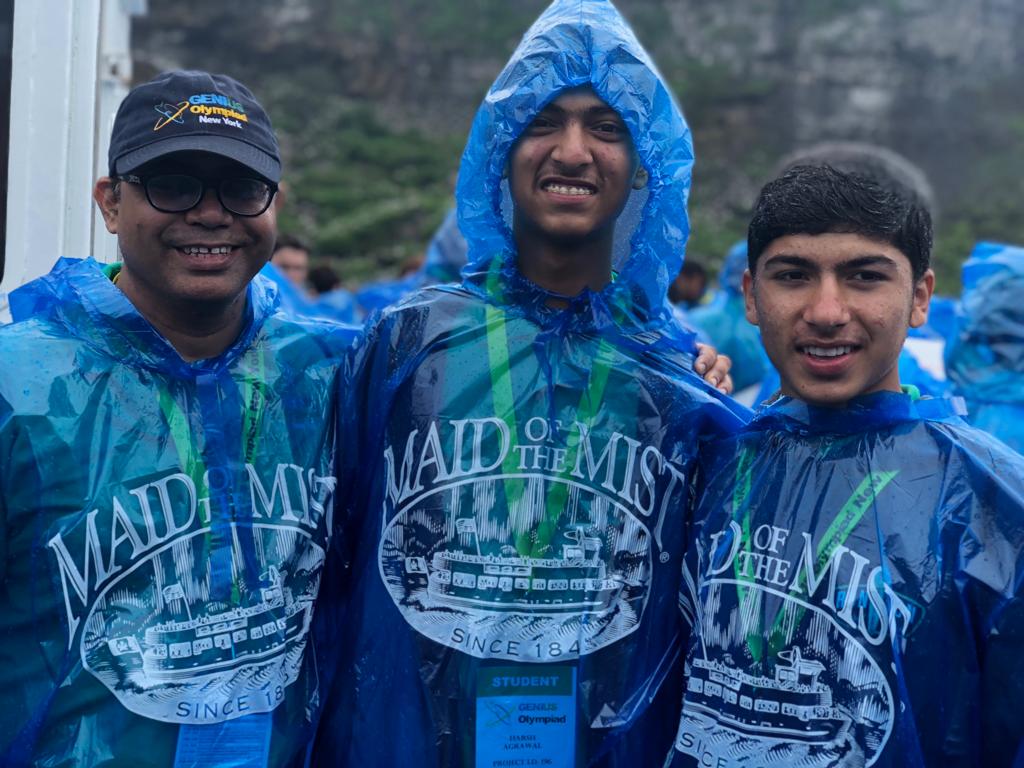 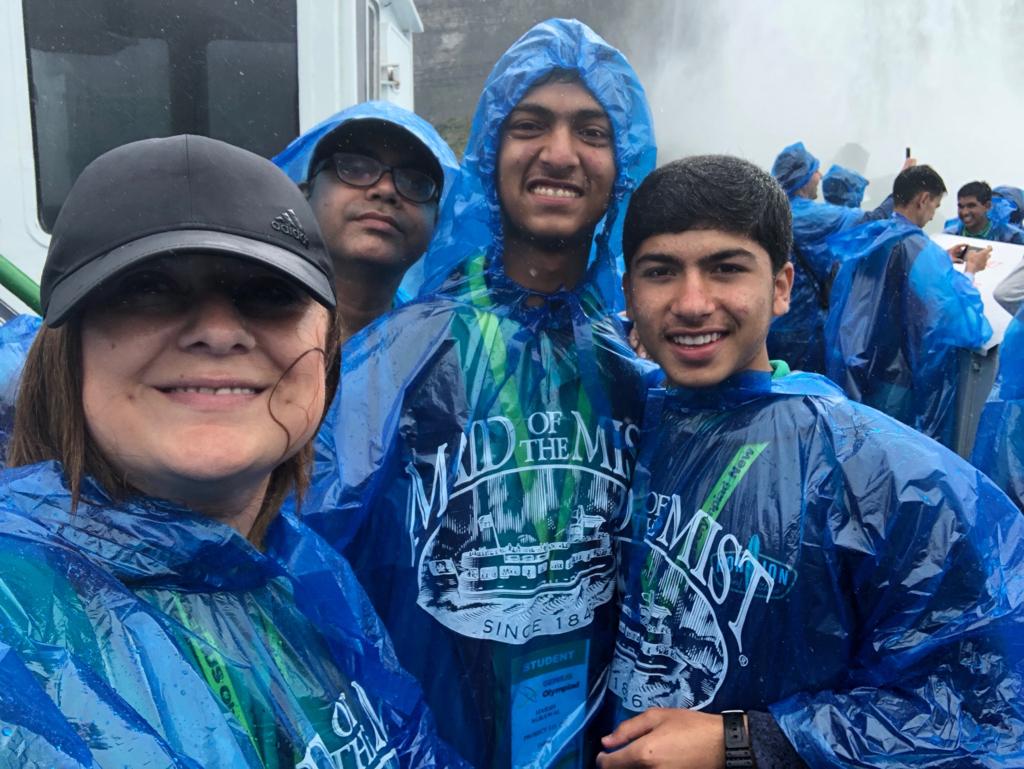 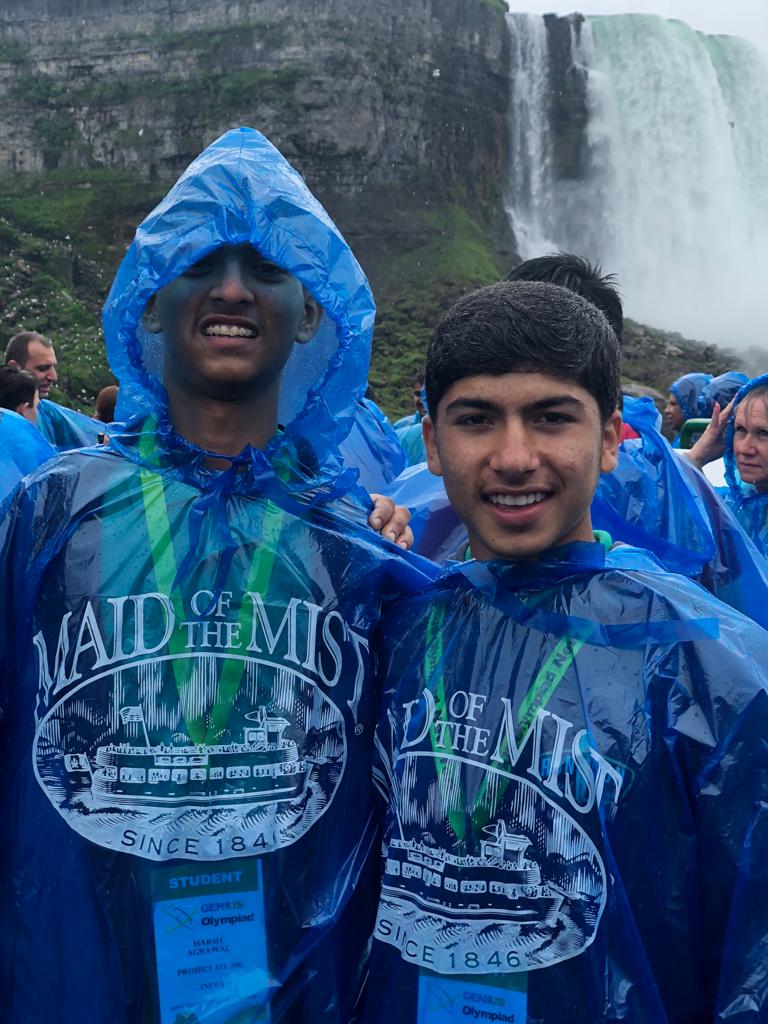 On the 20th, we visited Niagara Falls, which is one of the biggest waterfalls present on the border of the USA and Canada. The falls was magnificent and huge. We enjoyed in the Maid of the Mist ride where you could wave to Americans on one side and Canadians on the other. It was a flabbergasting experience. 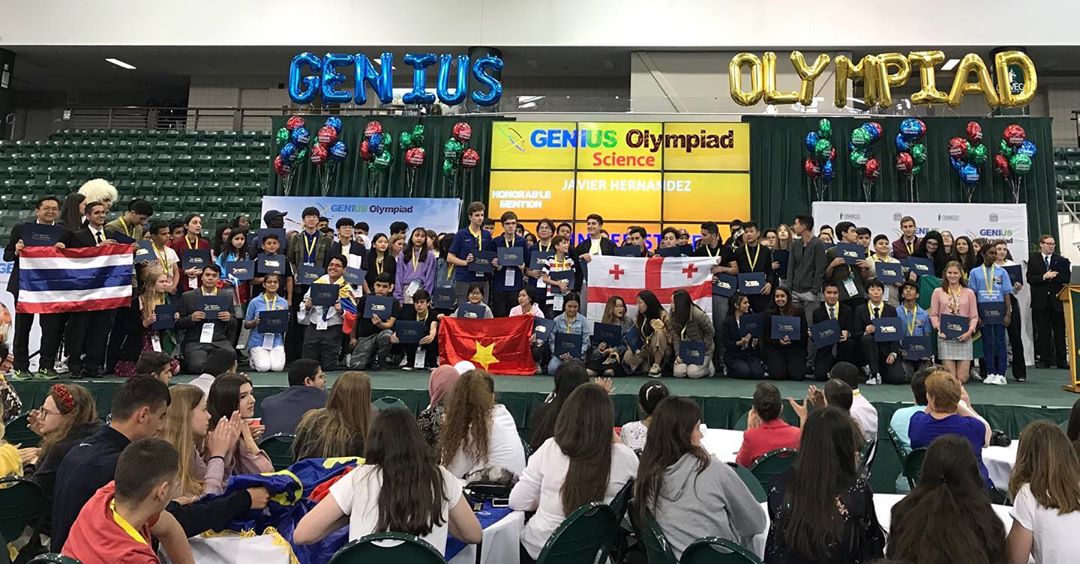 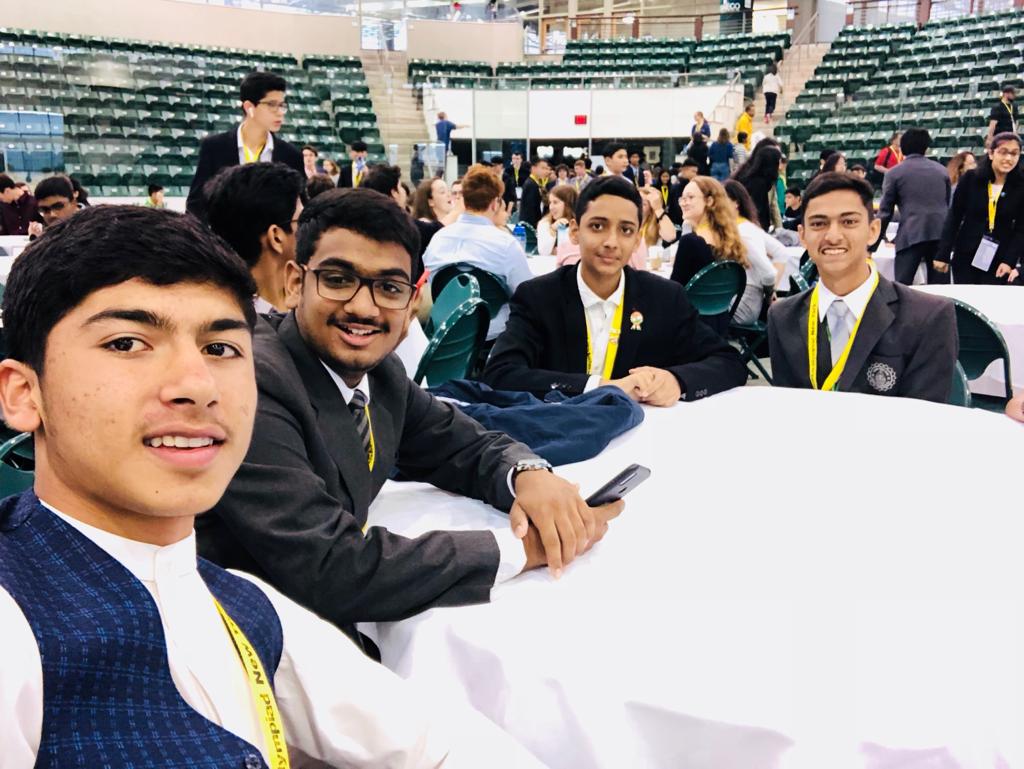 21st was the most crucial day of all, The Award Ceremony, everyone was nervous yet excited and a bit scared about the results. But irrespective of the result to come, I was completely satisfied as this was an amazing exposure and I loved every second of the event. By noon, everyone gathered in the campus centre and then one by one, the awards were announced, the merits passed, than the bronze and then the silver, my heart was beating at a thousand beats per minute, and then the gold awards started and suddenly me and my partner’s names was announced. I couldn’t have been more thrilled and excited; it was the greatest moment of my life.

But this wasn’t it, the most distressing part was saying goodbyes, I had made amazing friends throughout this journey and I was unsure if I could ever see them again. It was an experience of a lifetime and I was highly obliged to attend this fair.

I learnt something very big from this fair -

You don’t have to be a professor with multiple degrees to have your ideas valued, but through the internet, everything is possible, theories can be shared; it’s a neutral space where what you look like, your age or gender, it doesn’t matter, it’s just your ideas that count. For a bunch of 15 year olds who didn’t even know what a Pancreas was, could find a new way to detect Pancreatic Cancer, just imagine what you can do!